Eric is a global futurist, speaker, author, and advisory member to multiple boards across the globe. He leads the Innovation Futures Division, an industry agnostic think tank focusing on future disruptions: how to best leverage the future of technology and human behavior in affecting change. An international keynote speaker, Eric speaks and conducts masterclasses on what is coming next: how to recognize, create, and leverage new business models in leading organizational change through the ongoing reality of global business model disruption. In this vein, Eric has worked with organizations such as Google, IBM, Shapoorji Pallonji Group in India, Polytechnic University in Hong Kong, KM Asia, KM Europe, KM Congress in India, Social Now in Portugal, Global Legal Forum in The Hague, TEDx and many more. Eric expanded his focus within the future of technology and human behavior in his TEDx: “The Future of Human Behavior”. His latest book, “Travels in Time”, published in May of 2022. 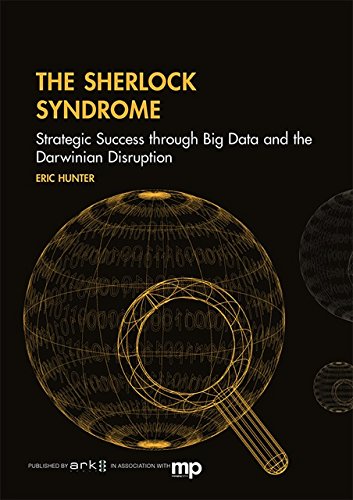 Currently out of Print